This article provides an overview of the CIMcloud API.  It covers the following topics:

Available As an Optional Software Bundle

The CIMcloud API is sold as an optional software add-on bundle, called the “API System with Standard GETs / POSTs and 2 App Authorizations [API2]”.  You must be on the CIMcloud Standard Edition (or higher) to purchase this bundle.

Part of a Series of Articles

The article you are currently reading is part of a series of articles that are all organized and summarized in this Integration Reference Guide (Using the CIMcloud API).

Audience (for This Article)

The intended audience for this article is CIMcloud customers (and their contractors / partners) that are considering building and/or managing / supporting an integration between CIMcloud and any other software system.

API is an industry-standard acronym that stands for “Application Programming Interface”.  That’s just a fancy was of saying it is a standard way for separate software systems to securely talk to each other (including passing data back and forth).  The API is the interface, that is optionally build into software (most modern / commercial software applications have an API), that allows other software applications to “talk” to it.  They “talk” to it by programmatically calling a website address (that is built into the API and set to receive calls – this is called an endpoint) and

Business Logic (in the API)

Most software applications with an API also access business logic that performs additional actions 1) before responding to the GET with the data asked for, or 2) after receiving the data sent through a POST or PUT.  For example, an API called to GET product with pricing may actually consider the customer number passed on the GET call and calculate customer-specific pricing for that product before returning the data.

This API article on Wikipedia has lots of details (if you care to brush up).

The CIMcloud API is an optional software bundle that can be purchased and used to integrate other software applications with CIMcloud.  It is one part of a larger set of software developer tools that CIMcloud has available to customize, extend, and integrate the CIMcloud platform.

The API requires technical / software developer skills to use.

The API includes the following capabilities:

Screenshots (of specific API docs found in your Worker Portal)

The following are screenshots of the specific API documents inside your Worker Portal.

Note: You must purchase the API Bundle to get / see these interfaces.

The listing of all Resources (endpoints) this App Authorization can access (once authenticated). 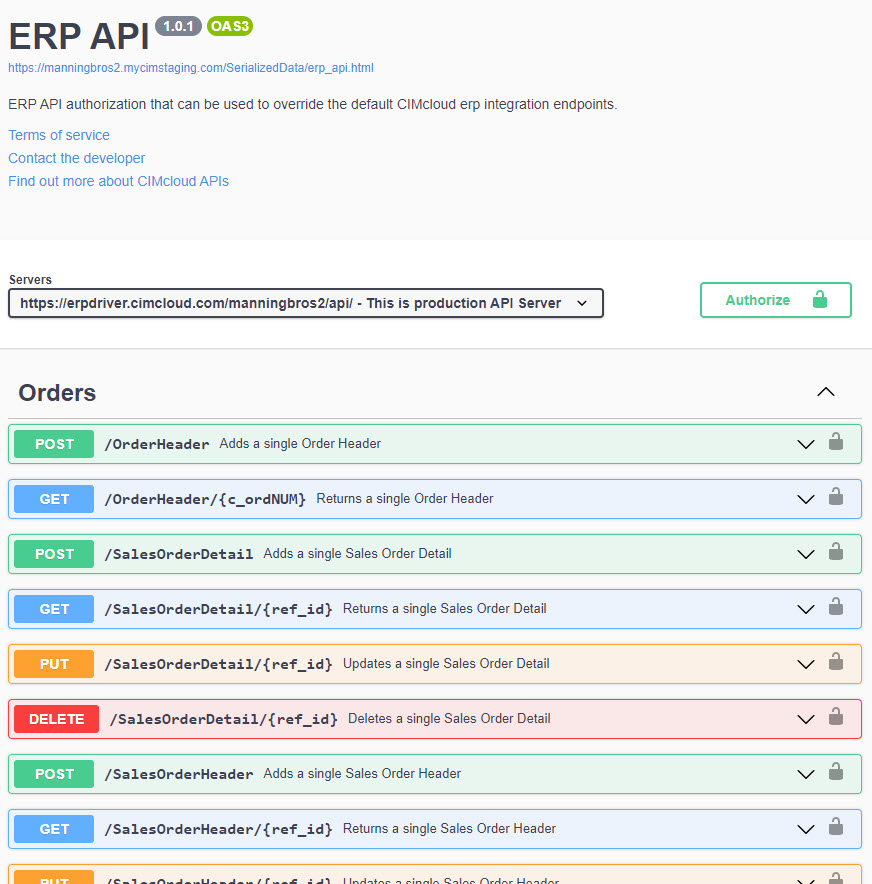 Screenshot #2: Field-Level Details on Any Resource

Drilling into a specific Resource (endpoint) to see the field-level payload. 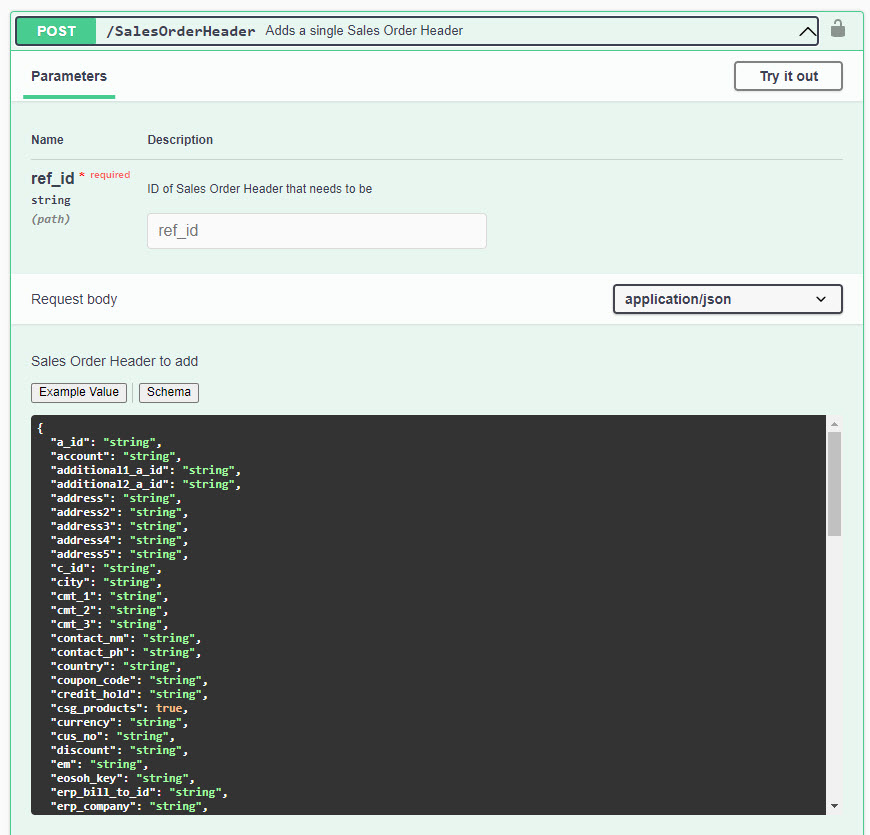 A listing of the specific data schema, with drill down to see field-level descriptions. 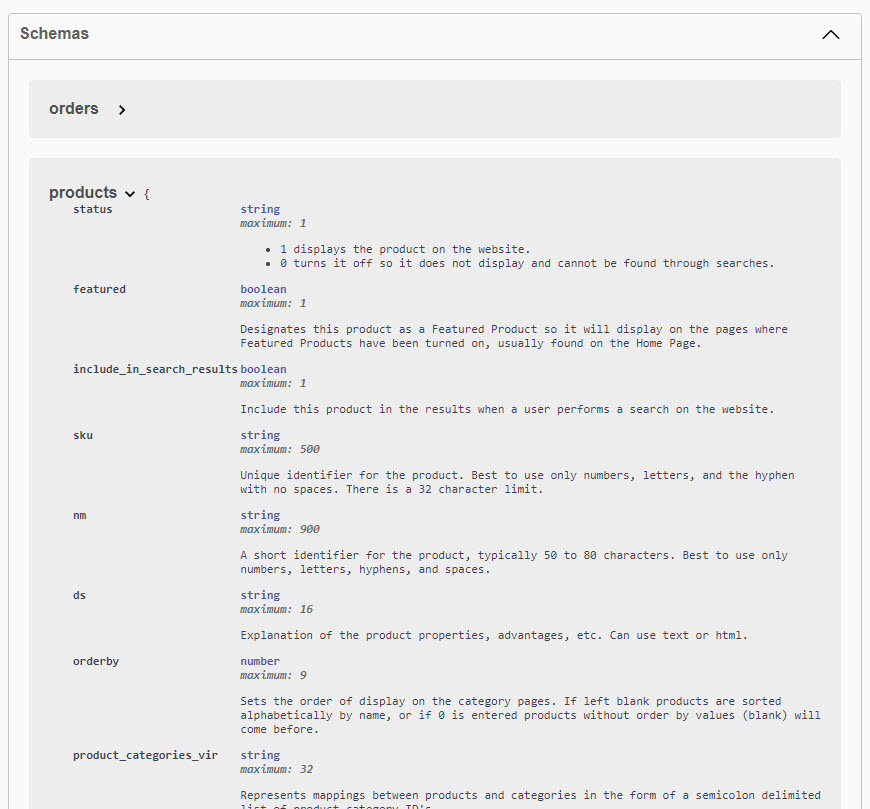